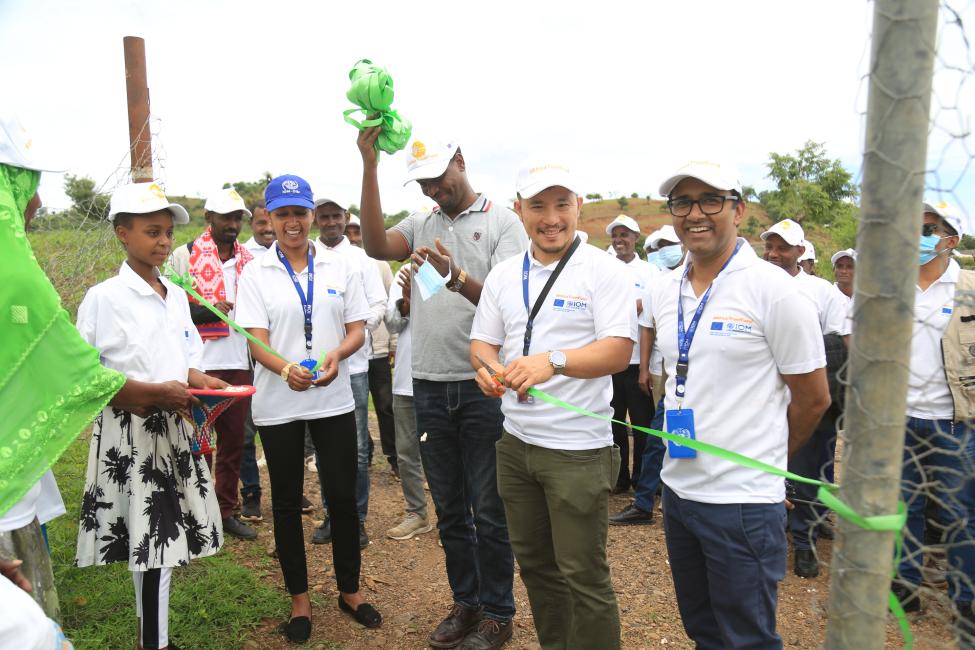 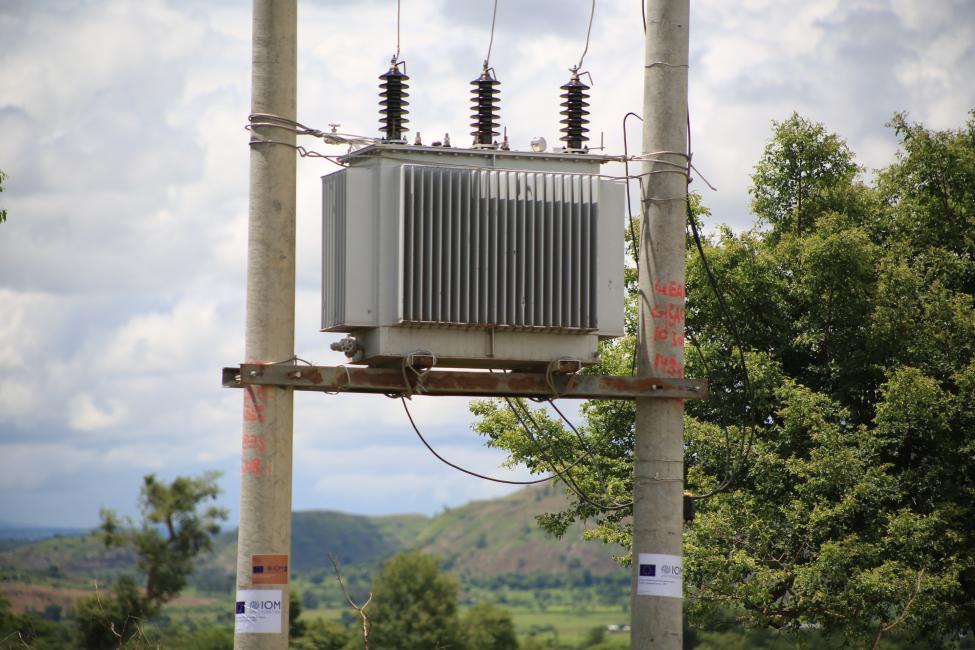 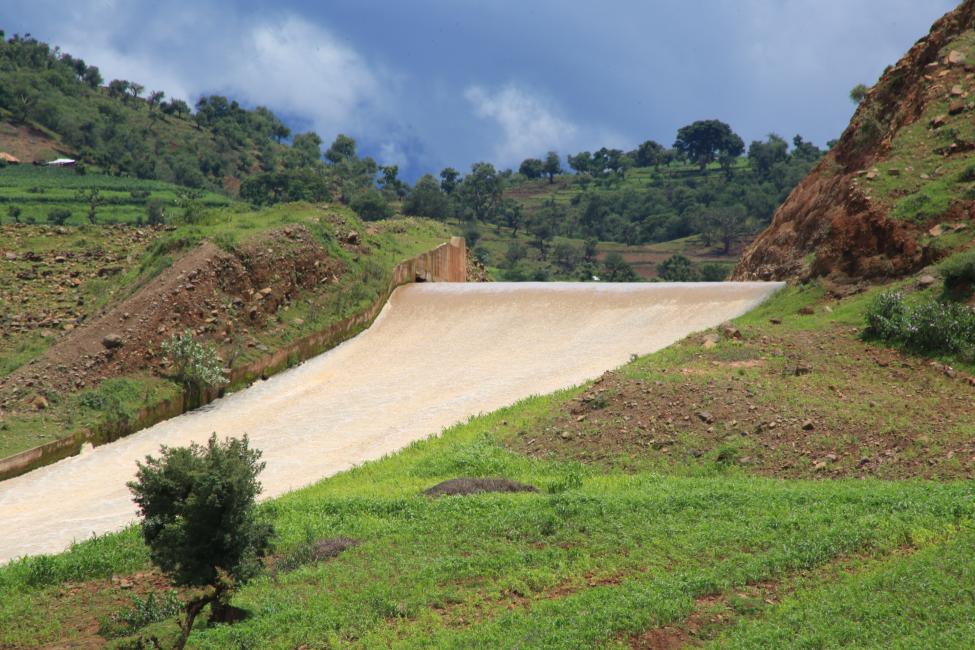 Tigray - IOM, in collaboration with the International Rescue Committee (IRC), UNHCR, UNICEF, and other partners and the financial support of the European Union (EU), launched this week an electric power grid infrastructure that will facilitate access to water for communities in Mai Tsebri town in Ethiopia’s Tigray Region.
Mai Tsebri town hosts two refugee camps, five internally displaced persons’ (IDPs) sites, a significant number of migrant returnees and other displaced people who are  living with the host community. Some 60,000 people will benefit from the new water facility.

The town had been using borehole water for a long time. In February 2022, humanitarian partners installed temporary reservoirs to access water from the nearby Serentiya dam, but this was hampered by a lack of access to diesel to run the water pumps as a result of the conflict in Northern Ethiopia.

While this project eases the town’s water problems, the living conditions of the community is dire, as the needs remain high. Better access to shelter, water, sanitation, and hygiene services, basic life-saving health services, and critical non-food items is urgently needed for all.

“Tigray region is among Ethiopia’s irregular migration prone areas. It is home to potential migrants as well as migrants returning from countries in the Arabian Peninsula,” says Ms Sara Basha, Programme Coordinator for the EU-IOM Joint Initiative.

According to an IOM survey in 2020, migrants from Tigray account for 41% of Ethiopians heading to the Arabian Peninsula via Obock in Djibouti. IOM also reported that 29% of the total number of Ethiopians returned from the Kingdom of Saudi Arabia between 2017 and 2022 were from Tigray.
The power grid infrastructure installation in Mai-Tsebri town is the 29th such community projects implemented under the EU-IOM Joint Initiative programme in Ethiopia. One of the programme’s objectives is to minimize irregular migration, address the drivers of migration and support sustainable reintegration of returnees in migration prone areas.
The installation of the power grid was made possible with funding from the European Union.

About the EU-IOM Joint Initiative
Launched in December 2016 with the support of the European Union Emergency Trust Fund for Africa (EUTF), the programme brings together 26 African countries of the Sahel and Lake Chad region, the Horn of Africa, and North Africa, along with the European Union and the International Organization for Migration, around the goal of ensuring that migration is safer, more informed and better governed for both migrants and their communities.