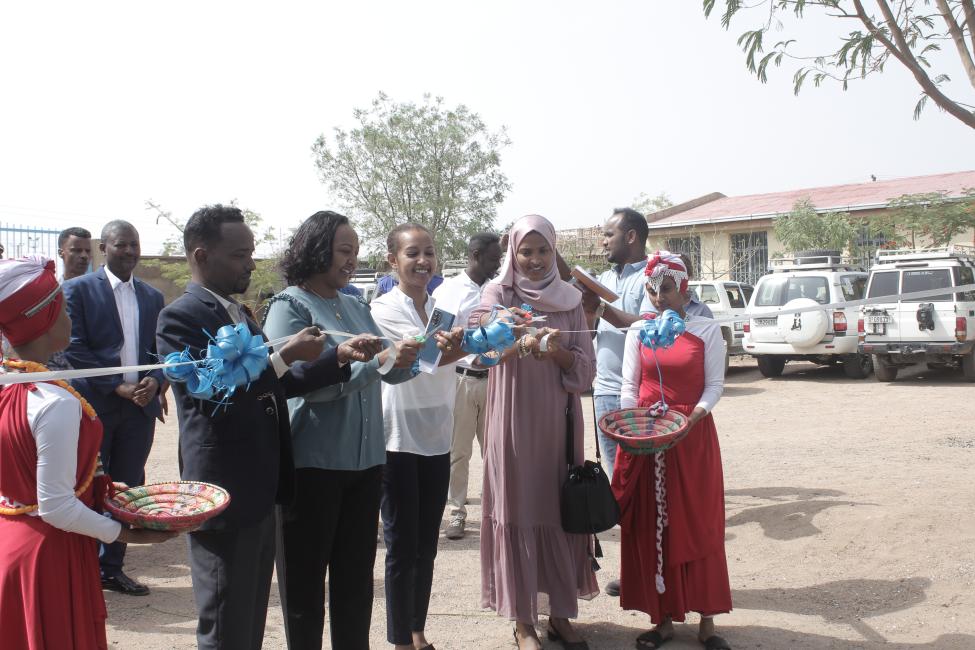 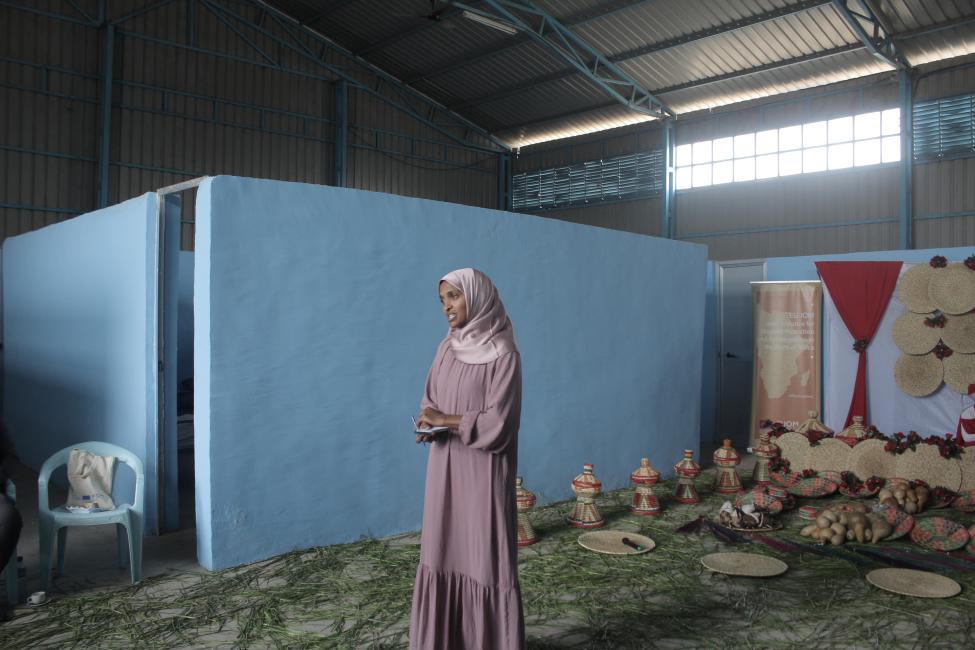 Dire Dawa (Ethiopia) – A new Migration Response Centre (MRC) has been inaugurated in Dire Dawa to offer vital lifesaving and protection services to migrants travelling on what is known as the Eastern Migration Route running from Ethiopia through Djibouti, Somalia and to Yemen and the Gulf countries.
The MRC will serve migrants leaving or returning to Ethiopia through that route.  Dire Dawa lies on the main corridor for migrants transiting to Djibouti and onwards across the Red Sea to Yemen, with Arabian Peninsula being their intended destination. Therefore, the city hosts a high number of irregular migrants and potential migrants. The nature of these migration flows is largely irregular, facilitated by well-organized smuggling and trafficking networks exposing migrants to different forms of abuse. A significant portion of these returnees are minors.

The MRC provides counselling services for minor returnees and refers them to institutions that provide family reunification assistance. Minor returnees in Dire Dawa also face difficulties to reintegrate socially, due to their long separation from families, former close friends, neighbors, and community members. Their social ties and networks are either loose or completely broken, making it difficult to maintain relationships.

At the MRCs like this one in Dire Dawa, migrants receive various services such as profiling, vulnerability screening, transportation assistance to the MRC, temporary shelter, food and water, non-food Items medical assistance and counselling. A referral system with local service providers is also in place for specialized assistance.
Staff from MRC and partnering organizations often reach out to the local communities to raise awareness on the dangers of irregular migration, alternative livelihood opportunities and assistance to returnees. The MRC also offers transportation assistance for persons willing to return to their respective communities of origin.
Through IOM, there are five MRCs in the country located in Metemma, Togochale, Moyale, Semera, and now Dire Dawa. The total will be raised to six, as IOM is currently constructing an MRC in Dewelle, Somali regional state near Ethiopia’s border with Djibouti.

The Migration Response Centre in Dire Dawa was constructed by the Dire Dawa City Administration and renovated with financial support from the European Union (EU), the Norwegian Ministry of Foreign Affairs, and the United States Department of State. It was launched by the International Organization for Migration, the Governments of Ethiopia and Norway, the Regional Migrant Response Plan for the Horn of Africa and Yemen, and EU-IOM Joint Initiative for Migrant Protection and Reintegration.

About the EU-IOM Joint Initiative

Launched in December 2016 and funded by the European Union (EU) Emergency Trust Fund for Africa (EUTF), the programme brings together 26 African countries of the Sahel and Lake Chad region, the Horn of Africa, and North Africa, the EU, and IOM around the goal of ensuring migration is safer, more informed and better governed for both migrants and their communities.