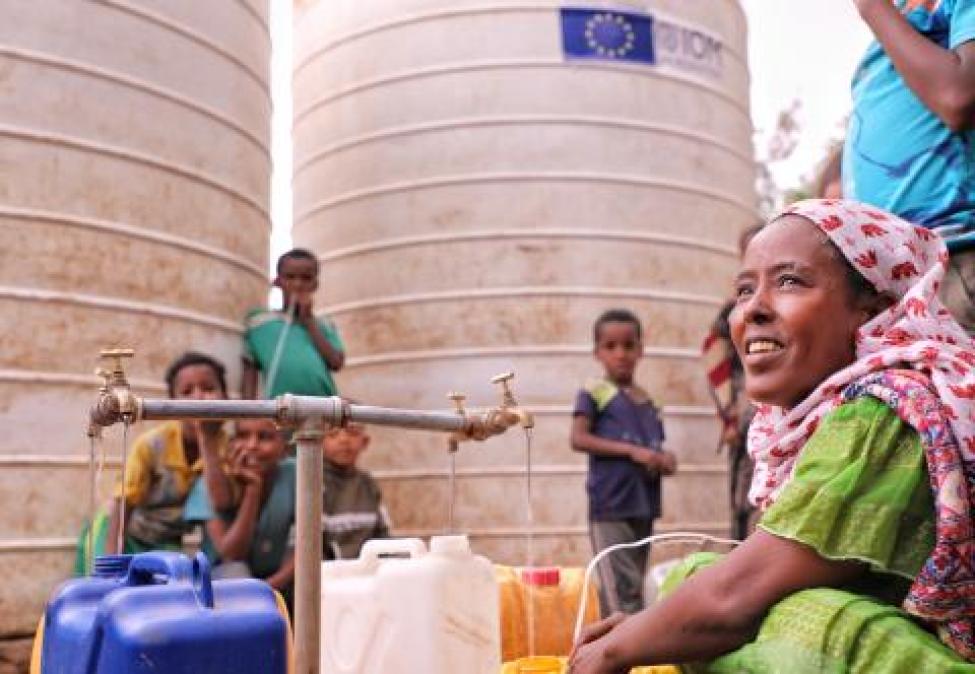 Addis Ababa – Communities affected and uprooted by the ongoing conflict in Tigray continue to experience devastating levels of suffering. Humanitarian agencies urgently require increased resources in order to reach those desperate for relief.

According to the International Organization for Migration’s (IOM) Displacement Tracking Matrix (DTM), over 1.7 million people have been displaced and hundreds of thousands are in dire need of assistance.

“We echo the Secretary General’s call to the international community: we must act now to save lives and avoid catastrophe,” said IOM’s Director General António Vitorino.

“IOM is committed to finding solutions to reach the most vulnerable first, but we require greater funding commitments from donors to prevent largescale suffering,” added Vitorino.

Increased access to affected areas has allowed humanitarians to reach some of those most in need, but hundreds of thousands are still in need of assistance.

Since the conflict broke out in November 2020, IOM has reached close to 500,000 internally displaced people (IDPs) in Tigray and neighbouring regions with water, basic hygiene supplies, shelter, mental health and psycho-social support, among other services.

IOM has deployed 78 staff members – the majority of whom are working in Tigray.

The Organization plays leadership roles in key humanitarian sectors in Tigray – shelter/non-food items (NFI) and camp coordination and camp management (CCCM) – and is working closely with humanitarian and government partners to coordinate services. IOM’s DTM also informs the overall response by tracking the rates of displacement and reporting on humanitarian needs.

“Hundreds of thousands of people are living in dire conditions,” said IOM Ethiopia Chief of Mission, Maureen Achieng, while visiting a primary school in Mekele which is currently hosting 2,000 displaced people.

Many of these people – among them children and the elderly – are sleeping out in the open, in overcrowded schools like this one, makeshift sites or the homes of local host community members. Nobody should have to live like this. We can and must do better.”

IOM has appealed for USD 111 million for its response but so far has only received USD 30 million.  If the total appeal funds are received, IOM will be able to provide aid to at least 1 million people in immense need.