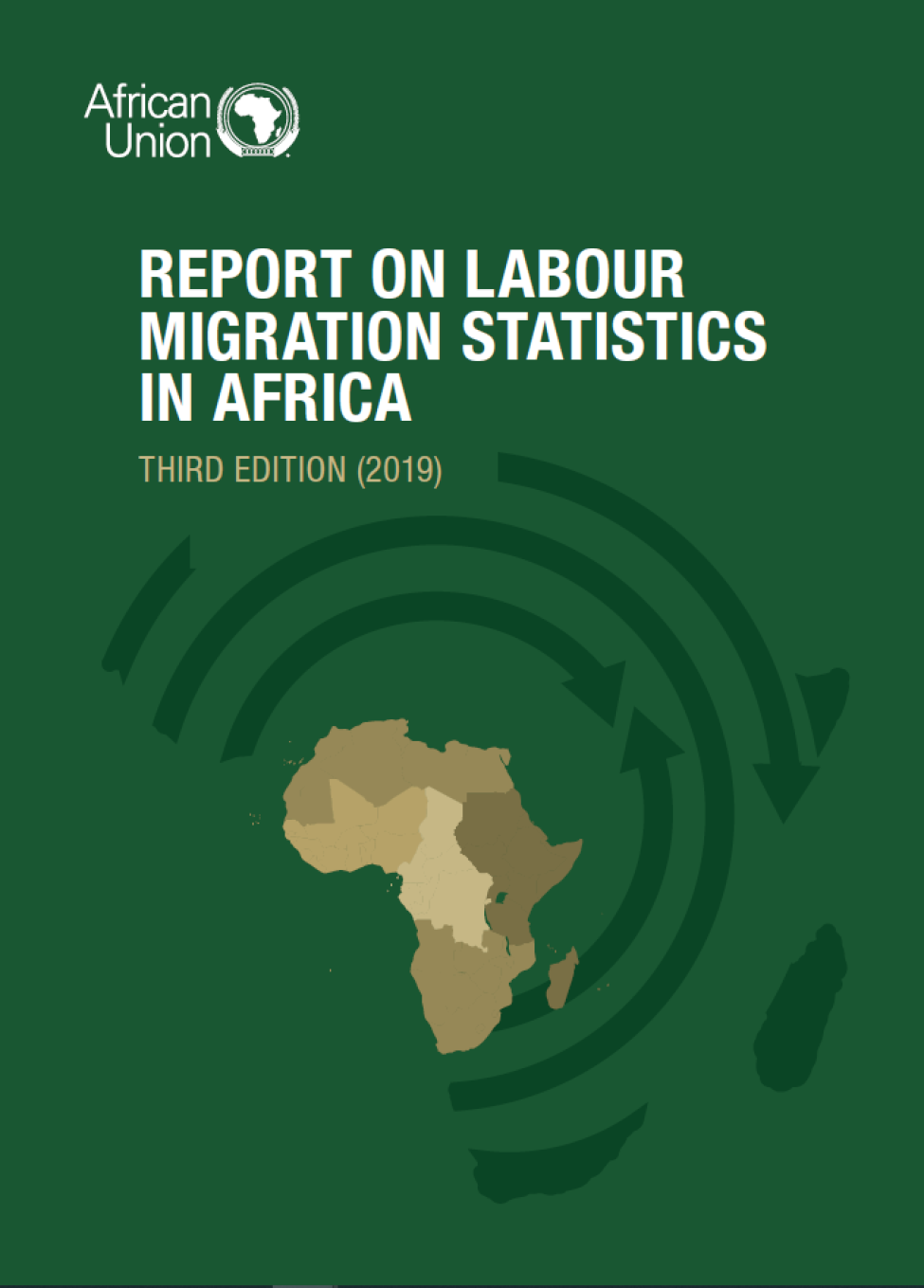 Johannesburg - IOM in collaboration with the African Union Commission (AUC), the International Labour Organization (ILO) and Statistics Sweden (SCB), yesterday (18/11) released the Third Edition of the ‘Report on Labour Migration Statistics in Africa’ on the margins of the preparatory meeting for the Fifth Global Conference on Child Labour that was hosted by the Government of South Africa in Johannesburg, South Africa.

The report contains detailed information on labour migration statistics in Africa, outlining the labour migration trajectory in the continent over a period of 12 years (2008-19). It is expected the report will facilitate the design of informed policies and programmes for the effective protection of labour migrants and their families, leading to the promotion of sustainable development in both countries of origin and destination.

It shows Africa’s total population in 2019 estimated at 1.3 billion (647 million women and 645 million men), with an annual growth rate of 2.7 per cent. Of this, 730 million people are of working age, a 26 per cent increase since 2010, and the labour force, both employed and unemployed, stands at nearly 512 million people, with men accounting for 54 per cent.

Meanwhile, international migration within the continent increased from 17.2 million in 2010 to 26.3 million in 2019, with women accounting for around 45 per cent throughout the period.

Findings show that labour migration continues to increase partly due to the search for better employment opportunities, poverty, trade imbalances, political instability, and socio-economic precariousness of populations in African countries.

The data also shows variations in migration patterns between regions with the East, West and Southern Africa regions together hosting more than 80 per cent of the migrant workers in Africa.

The report emphasizes that more needs to be done to identify the education, occupation, skills and sectors in which these migrant workers are employed to allow appropriate interventions for vulnerable groups in medium to low-skilled jobs with low wages and a higher risk of exploitation.

The initiative has over the past few years improved the capacity of Member States and regional economic communities to produce reliable, high quality and up-to-date labour migration data, and there are ongoing efforts to harmonize key definitions, concepts, and tools for collecting labour migration data.

In his opening remarks, Mr. Sabelo Mbokazi, Head of Labour, Employment and Migration Division at the Department of Health, Humanitarian Affairs and Social Development, African Union Commission informed the delegates that the production of these reports has greatly improved the availability of labour migration statistics in the continent, noting that with increased migratory movements in Africa, labour migration is a priority thematic area that requires high quality, and up to date labour migration data for evidence-based policy making.

Mr. Alexio Musindo, Director of ILO Office for Ethiopia, Djibouti, Somalia, Sudan and South Sudan, and Special Representative to AU, EAC said, “The Labour Migration Statistics Report in Africa is a very important step forward to spearheading a movement across Africa that will ensure fair and effective labour migration governance, as we work as partners who are truly committed to achieving sustainable results.”

The AUC in collaboration with ILO, IOM and Statistics Sweden produced the third edition of the Report with support from the AU/ILO/IOM/UNECA Joint Programme on Labour Migration Governance for Development and Integration in Africa (JLMP) and the Migration cooperation project between the African Union Institute for Statistics (STATAFRIC), which is the African Union's specialized agency for the development and harmonization of statistics on the continent, Statistics Sweden (SCB), and regional economic communities (RECs).

The report can be accessed here.

Workshop to finalize the African Union Guidelines on Return, Readmission and Reintegration

Funding Needed to Assist Over 100,000 Ethiopian Migrants Returning from the Kingdom of Saudi Arabia

U.S. and IOM Deliver Emergency Assistance to Tens of Thousands of Ethiopians Affected by Conflict in Amhara and Afar